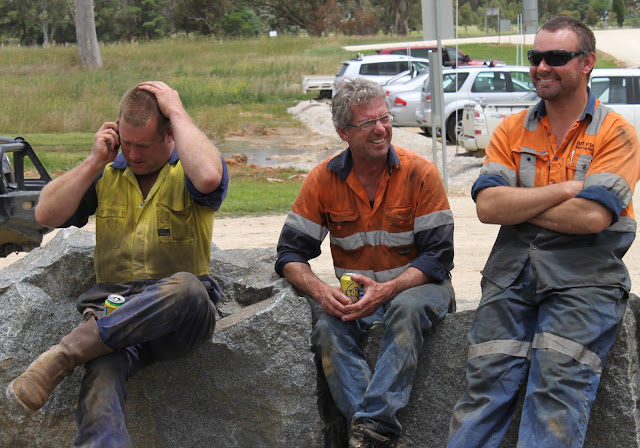 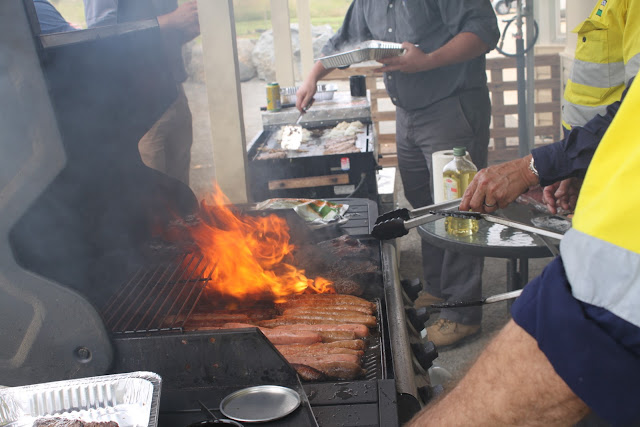 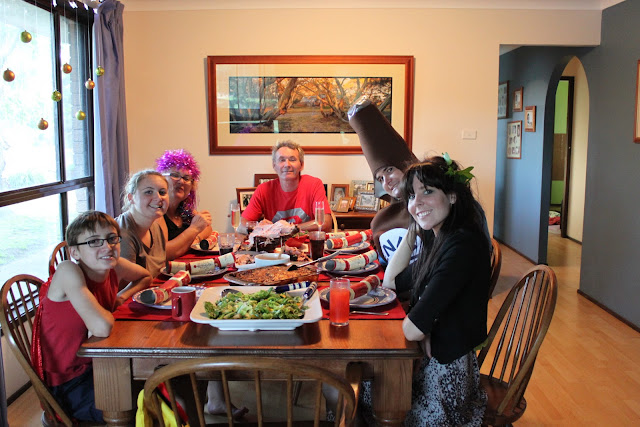 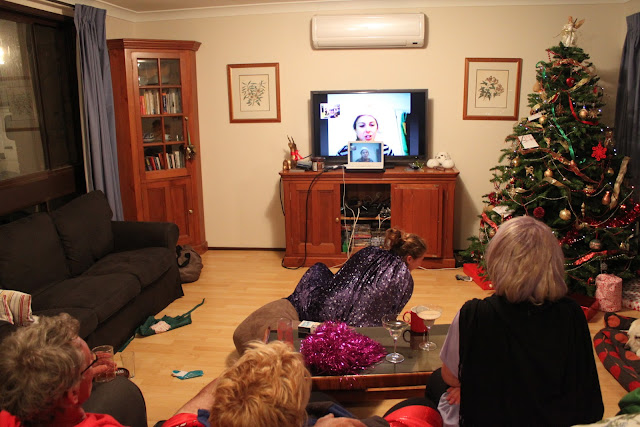 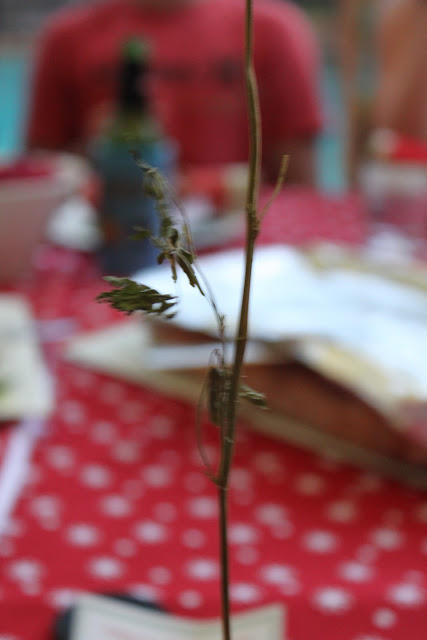 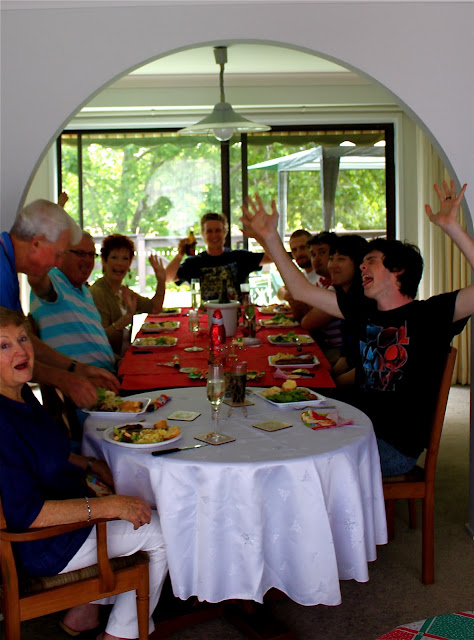 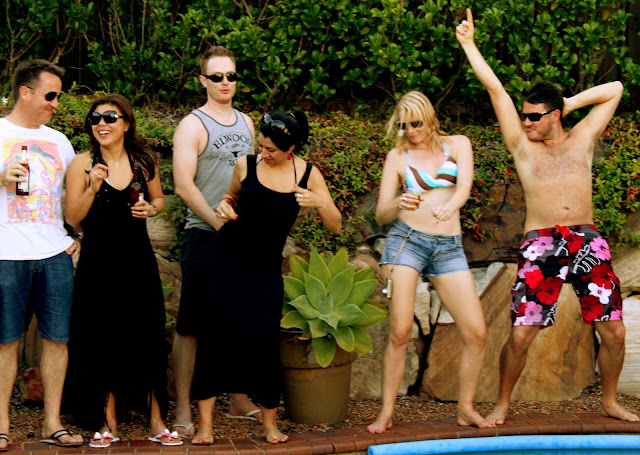 ugh on the ankle hope you are all better...and you crack me up with the superhero christmas

Except for the ankle, you seem to have had a great little vacation. Thanks for taking us along!

Ankle all healed? Good for you and what a Christmas.

Great post. Take care of yourself! No crunches goin' on here, I can tell ya. Lazy, I be. :)

Always interesting to see Southern Hemisphere Christmas pictures. Instead of our winter gloom, you have blooming plants and pool parties! Thanks for sharing.

Ab crunches and detox programs??
Not here, never have, never will.
I like your Christmas tree and I see little clip on birds on the Lithuanian tree. That brings back memories, my mum had birds that she'd brought with her from Germany, most of hers were blue and silver. The Lithuanian house certainly is VERY Christmassy!
I hope the ankle is much better, I injured my right forefinger earlier today, had an encounter with a door handle....
Keep well in 2012.

Seems to me you have a lot going on - so many people and dinners and decorations ( love the in laws house).

Lovely happy new year to you Hels. You look lovely

Man! That superhero Christmas is hilarious! What are the special powers of Beer Man (nice uncomfortable costume by the way)? Rudolf the Nuclear Reindeer obviously glows in the dark. That one was easy ;-)

Ouch about the ankle.

You know how to have a good time! What a fun bunch of pictures! Happy New Year to you, too!

No detoxing for me - too much good cheese, wine and chocolate in a winter climate to resist!

Love the engineer photos - it looks very Australian from this side of the world. I hope to do a bit of photographing 2012 too. K xo

I love this. So much fun. That's what Christmas is all about.

Well, all except for the ankle-rabbit hole encounter...

"Apparently the man I'm going to fall in love with will be tall, thin and have a leaf growing out of his ear."

Okay, you're going to HAVE to explain that one! LOL!

Looks like a fun time was had by all, except for the rabbit hole incident - sorry you hurt yourself. I know all too well what sprained ankles are like - the air usually turns blue for half a mile around me when I do mine!

Loved all the superheroes,,,your family certainly knows how to have good times...I hope the ankle will be okay and a wonderful new year to you!

Well if I don't feel like I have been to a fabulous party after reading this lively post! What fun...well...minus the ankle bit of course!

your family celebrates like nobody's business. i think your adam is going to be a master party contributor for his whole life.

i am always happy when you post. so many happy faces in this one.

my word verf is wingerl. that's a good approach for the new year, don't you think?

Great post Helen! Loved it! Sorry about your ankle though - damn rabbits - thank god it was a rabbit hole and not a wombat eh?

I see that my comments were lost and did not show on your last post. I was also wishing you a happy new 2012 so I’ll stop now in case the comment is eaten up again.

welcoming the year of the dragon... not YOU... the chinese new year :P lol